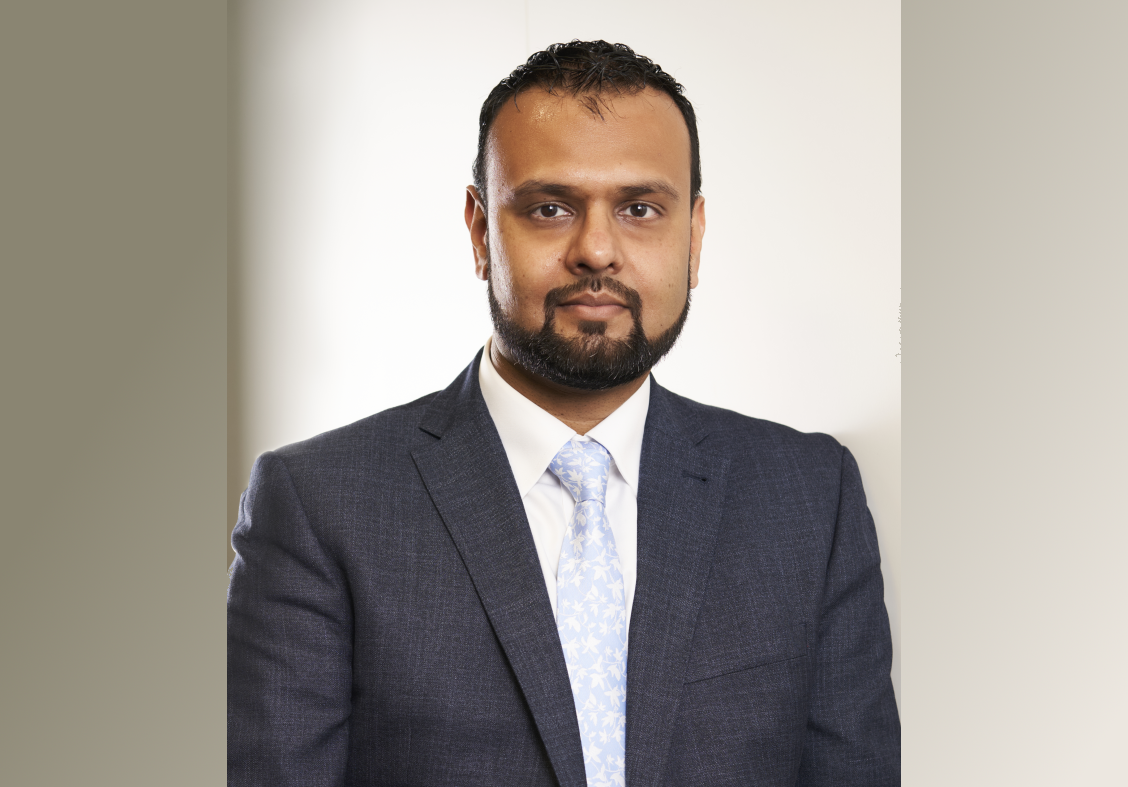 I focus on building long-term working relationships, hence it is all about generating social capital and trust with the people I act for. This helps me to genuinely listen to and understand what their needs are and to deliver results they want.

Wasif joins Child & Child as a partner in the Disputes Resolution team and has a contentious and non-contentious international practice. He has a wealth of experience after a decade spent in Legal 500 ‘tier one’ ranked teams in the West End and City

He has been involved with helping athletes and institutions for many years, having traditionally been a litigator. The mix of his exposure to these areas have made for a distinctive practice.

He has three specialism in the field of  law:

Wasif is proudly Muslim and has helped a distinct number of international charities and organisations to ensure that he makes use of the ever growing “Crescent Pound”. He says about himself: