Duval, (Almost) One Year On

In May 2020, the Supreme Court decided in the case of Duval v Randolph Crescent that where a lease contains a landlord’s covenant for all leases in the building to be in substantially the same form – as well as an obligation on the landlord to enforce those tenant covenants upon request by another tenant – a landlord will be in breach of covenant if it gives consent to another tenant to carry out works in breach of an absolute covenant.

The particular facts of the case concerned 11-13 Randolph Crescent in Maida Vale, a building containing nine flats, all let under long leases. The tenant of Flat 13, Mrs Winfield, wanted to carry out works to her flat. The works included the removal of a section of an internal structural wall which was absolutely prohibited under the terms of her lease. She approached the landlord, 11-13 Randolph Crescent Limited (a company owned by the tenants) for consent to undertake the works.

While the landlord was willing to grant consent, Dr Duval – who owned two of the other flats in the block – objected. He brought a claim against the landlord for a declaration that it would be in breach of its mutual enforceability clause in Mrs Winfield’s leases if it granted consent to the works. The clause in question (commonly found in leases) obliged the landlord to enforce the tenant’s covenants contained in the leases of the other flats in the building.

There was an audible gasp from the collective property world as it began to absorb the implications of this decision. We knew then that the consequences would be damaging and far reaching but we could only speculate as to how far. So, almost one year on, how does the post-Duval landscape look as the apocalyptic smog of the decision clears?

In reaching its decision, the Supreme Court has, for all those who own existing leases with an absolute covenant against alterations of one type or other, written off a large chunk of the development/hope value of their properties. It has reduced development opportunity. It has created uncertainty for landlords, for property owners and for developers alike. It has left lawyers fingering their indemnity policies and sweating on whether their report disclaimers will stand up to judicial scrutiny. It has created a huge and potentially painful trap for the unwary. It has handed control of the prospects of developing large chunks of property across the UK to the NIMBY (‘Not in My Backyard’) brigade for whom Dr Duval has become their Joan of Arc.

In short, it is a right mess. I struggle to think of too many other decisions that have had such a colossally negative impact, extending exponentially beyond the benefit delivered, than Duval. In an era where there are constant reminders to us all to be mindful of and intentional about the impact of our conditioned and unconscious actions beyond the immediately obvious, it is, frankly, disappointing to see the highest Court in the land make a decision that seems to fail to do this very thing.

So, back to the more immediate legal issues, what to do?

At the time of writing, thinking in terms of icebergs now, I suspect that we have yet to fully explore the tip of this challenge. For example, I have yet to encounter the extended use of the basic principles of Duval as a reason not to accept a consent (or lack of) to prohibited wood flooring or to pets in circumstances where they are otherwise prohibited. But I am reasonably assured that it’s on its way to me sometime soon. I can see it now, in my mind’s eye: enquiry number 13, of 57, from Tick Box Conveyancing, “In light of the decision in Duval v Randolph Crescent, and noting the absolute prohibition against pets in the lease, please obtain the consent of the Landlord and of all long leaseholders in the building to my client’s Bichon Frise. We are instructed not to apply for searches until this is forthcoming”.

And then, the full, and surely unintended impact of Duval will have torn a gaping hole in the impenetrable hull of the good ship conveyancing, which will be badly listing and inexorably taking on water at a sinking rate. At which point, it will be time to abandon ship. Leaving its Supreme Court skipper, Dr Duval and the NIMBY-istas to accompany the ship, from the bridge, on its inevitable way to the sea bed. 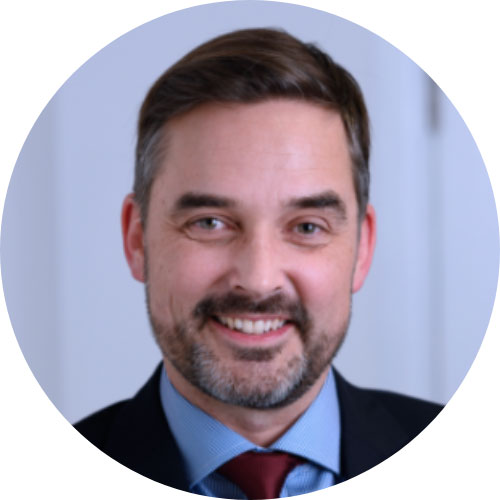