January is typically seen as busy time for those in the world of Family Law with there tending to be a spike in new client enquiries after families have been ‘keeping things together’ over the Christmas period. Perhaps it’s having those extra days at home with a spouse, or just the urge to have a fresh start in the new year. Either way, the aptly named ‘Divorce Day’ (being the first Monday in January) is really just the start of the journey for those wanting to formalise their separation and get divorced.

This article explores a few key tips for those wanting to separate from their spouse which, if considered early, can really help along the way.

As every case is different and no divorce is the same, it is really important to make sure that if you are thinking of separating, in the new year or at any time, that you take legal advice from the outset. Your solicitor will be able to provide you with more tailored advice relevant to your case and elaborate further on the tips contained in this article depending on your needs.

Tags: divorce divorceday Family familylaw
← 'Tis the Season to Give Gifts! What to do if you can’t afford to pay your tax bill in January → 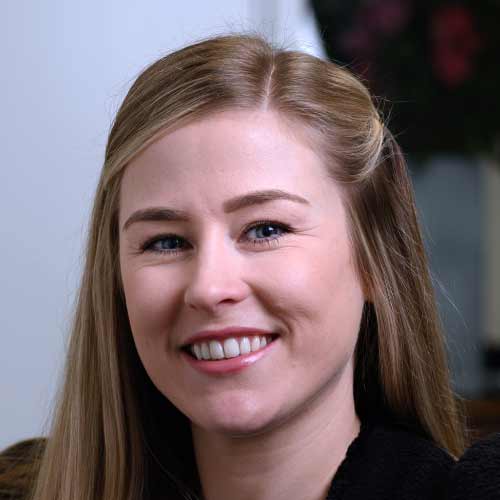