Leasehold Reform – a programme for change?

The current leasehold system has been criticised for being overly complex and causing hardship to leaseholders. It has, for example, been described as a shadow feudal system and a money-making scheme by various news platforms. In February 2017, the Department for Communities and Local Government (DCLG) issued a report entitled ‘fixing our broken housing market’, which speaks for itself. However, as the Law Commission states: ‘it is crucial to recognise that leasehold will continue to exist for some time’.

Acknowledging that the system is in need of reform, the Law Commission undertook a comprehensive review of home ownership in England and Wales, issuing three reports in July 2020, which covered the topics of Enfranchisement, Right to Manage and Commonhold. As well as proposing reforms to improve the current system, these reports also looked to other jurisdictions, such as Australia, for comparative purposes and to seek to identify alternatives to the current system. The most recent legislative change impacting the current system is the Leasehold Reform (Ground Rent) Act 2022, which received Royal Assent on 8 February 2022. A link to our article discussing this can be found here.

Following the Law Commission’s reports, the Department for Levelling Up, Housing and Communities (DLUHC) ran a consultation until 22 February 2022, which was extended to Wales, the aim of which was to collect views and suggestions on making improvements to the Right to Manage and the Right to Enfranchise (in particular, in relation to mixed-use buildings, where residential and commercial units form part of the same development) and reinvigorating Commonhold (which was introduced by the Commonhold and Leasehold Reform Act 2002).

The proposals include; for example, reforms which will allow more buildings to qualify for Right to Manage and Enfranchisement claims by raising the non-residential limit from 25% to 50%. A full list of the proposed reforms can be found here.

The discussions surrounding reform to the current system are far from over. It is intended that future legislation will capture topics such as, but not limited to:-

We will continue to keep our clients and connections updated on legislative changes to home ownership and how this may affect leaseholders’ and landlords’ rights.

Tags: leaseholdproperty leaseholdreform realestate residentialrealestate
← Licence to Assign – what exactly is it and why do some leasehold properties require one? No Fault Divorce – what is it and when will it come into force? → 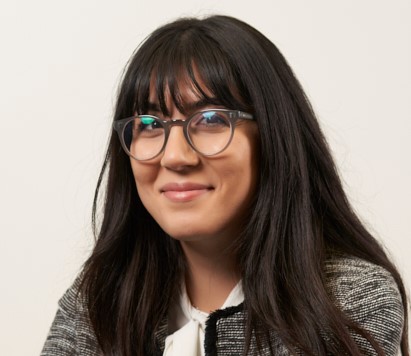