Although the reform has been in the making for twenty-five years, it hasn’t been until 2020 that most MPs across Parliament have shown a strong support for this change.

The new Act will not necessarily result in a quicker or smoother process from a procedural point of view, as that will depend on the resources that are allocated to family courts. However, it will have a very positive impact, permitting parties to apply jointly if they wish to do so, and to proceed on the basis of a simple statement confirming the breakdown of the relationship that the other party cannot contest. This will allow spouses, parents and their legal representatives to focus on negotiating the consequences of their divorce rather than on assigning blame, making a deeply sad scenario a less acrimonious one. It is appreciated that if parties are able to agree the divorce between them, this will likely result in them both saving costs.

No-fault divorce is a reality. The Divorce, Dissolution and Separation Bill received Royal Assent on 25 June 2020, formally becoming an Act of Parliament. The Act is unlikely to come into force before autumn 2021, which will give some time to both courts and practitioners to assess and implement the positive changes that this breath of fresh air will bring.

There had been a consensus for decades among family law practitioners that this piece of legislation was essential to reform and modernise divorces and end the so-called ‘blame game’, making the chances of an amiable divorce much higher, and overall agreements about finances and child arrangements much more likely.

At the moment, and until the entry into force of the new Act, spouses wishing to divorce can only rely on one ground, the irretrievable breakdown of the marriage. This ground must be supported by proving one of five facts:

The stringency of these requirements led to a staunch opposition against these sections of the Matrimonial Causes Act 1973 and to a continued lobbying effort from organisations such as Resolution. 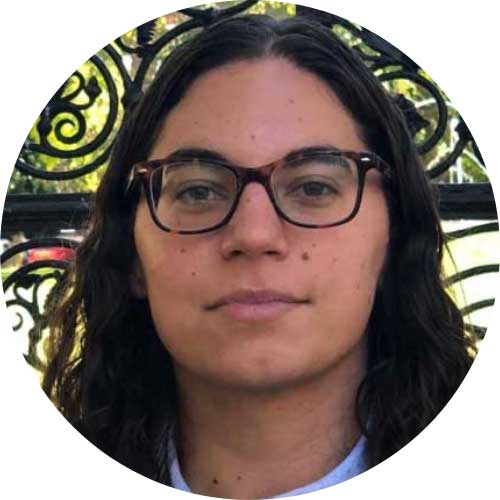